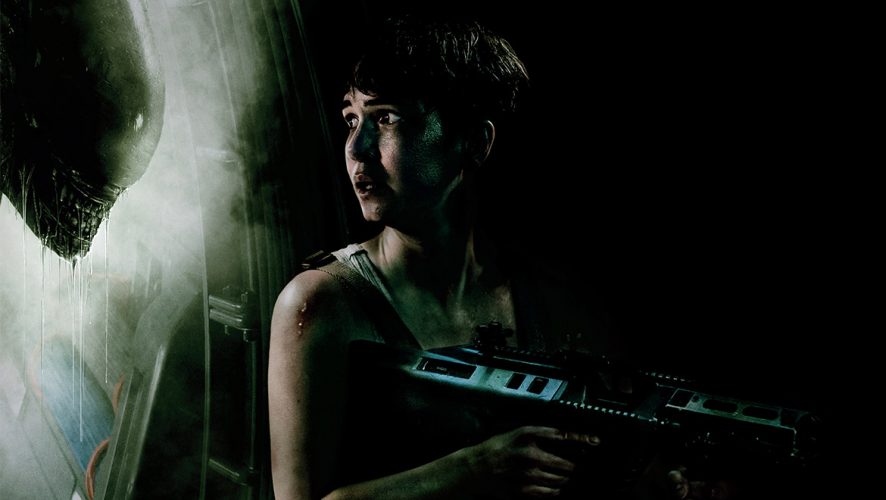 On May 10th, Ridley Scott returns to the universe he created, with Alien: Covenant, a new chapter in his groundbreaking ALIEN franchise.

The crew of the colony ship Covenant, bound for a remote planet on the far side of the galaxy, discovers what they think is an uncharted paradise, but is actually a dark, dangerous world. When they uncover a threat beyond their imagination, they must attempt a harrowing escape.

If you’re a die-hard ALIEN fan, you won’t want to miss out on catching the movie early, and scoring some merchandise! 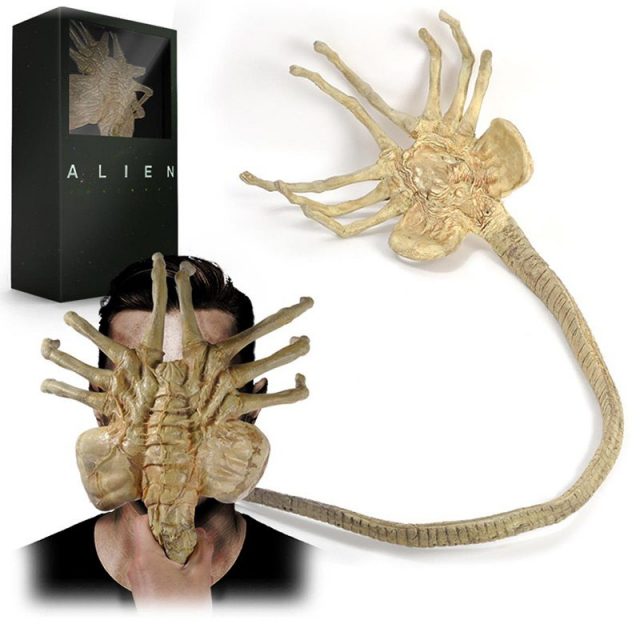 The giveaway is open to all residents of Singapore. Contest closes on 5 May 2017 @ 23:59hrs (GMT+8). 10 lucky winners will be picked at random. The winners will be announced here and be notified via email by 6 May 2017. Good luck! 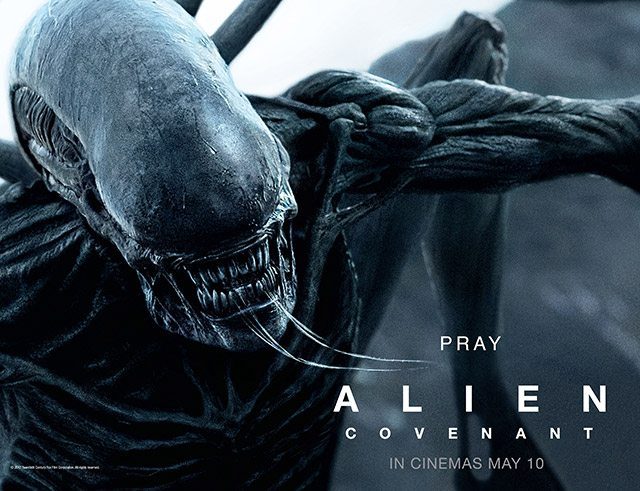 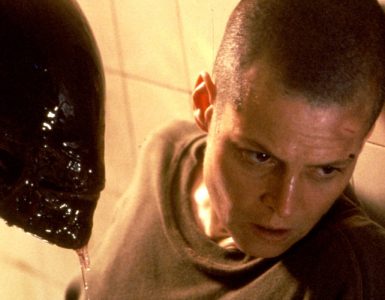 Which movies do you think deserves to be revisited with director’s cuts?

It's time to stomp aliens in style this April 26th!

Now all we need is a transformable Power Loader too!