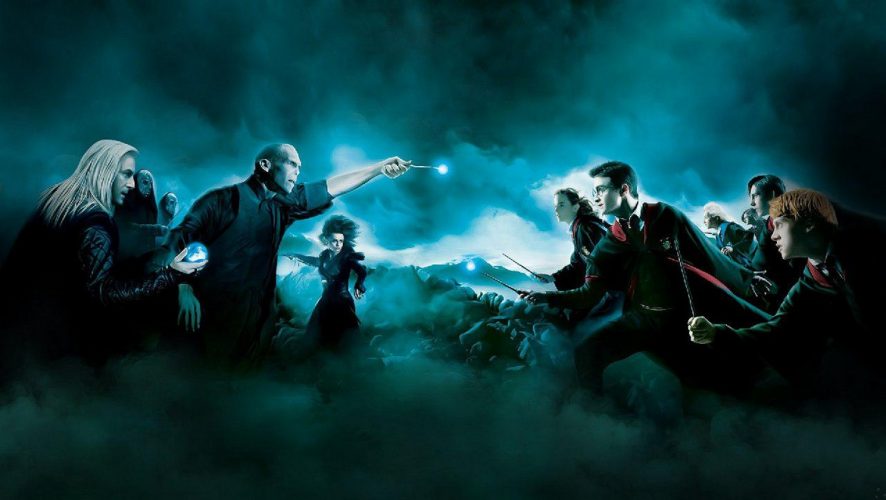 It’s about time we get a proper Harry Potter RPG, isn’t it?

The closest we have gotten thus far is what looks to be leaked footage of such a game in action. We hope whoever released this won’t get into too much trouble. 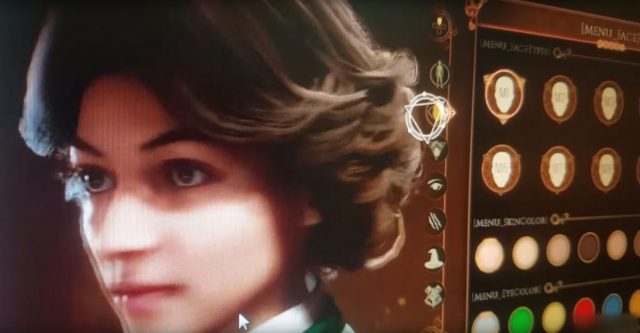 A video recording of a computer screen, with the mouse annoyingly still in view,  the footage shows off a little preview of the character build menu, clearly still in development. We can see spells and trolls and plenty of magic around. It looks like it’ll be a very open-world RPG.

Here’s what the uploader of the video has to say, with all their grammatical and spelling errors (anyone have a guess at what pottant is supposed to be?):

Set in the 19th Century (1800’s) Wizarding World, this 3rd person open-world action RPG game centers around your character with unique abilities who has eared a late acceptance to Hogwarts School of Witchcraft and Wizardry. You are a newly arrived 5th year student to Hogwarts that demonstrates a latent gift for magic with a unique ability to track and identify remnants of a pottant ancient power.

Upon arrival, strange events begin to materialize In the Forbidden Forrest and trouble begins o brew within the castle walls. Together with Professor Elezar Fig, you embark on a journey through both familiar and never before seen locations to bring to light the truth behind these mysterious occurrences.

On your quest you will craft potions, master new spells, and discover fantastical beasts. You will battle Dark Wizards, Goblins, and other supernatural enemies and uncover the truth about your destiny – the Fate of the Wizarding World lies in your hands.

FEATURES – Journey to Hogwarts to become one of 8 different Wizard types -Experience Hogwarts, make new friends, uncover new secrets, and change the fate of the Wizarding world. -Experience a new magic system that creates countless possibilities to master magic. -Freely explore the Wizarding World for the first time., Choose your house and friends at Hogwarts, and decide to pursue a path of good or evil. -Create your own witch or wizard, and experience a all new story separate from the books or films. 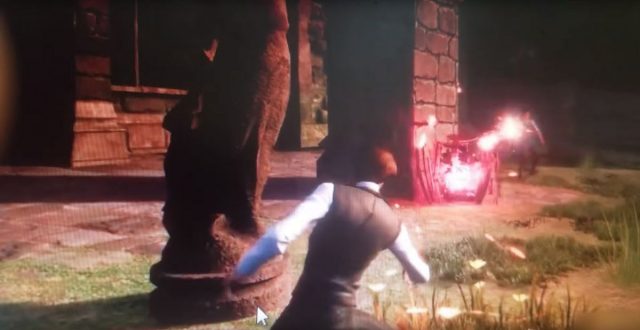 The closest we ever got to an open world Harry Potter RPG was probably the LEGO Harry Potter games. Other video games have either been just an adaptation of the books or augmented reality games. Since this game is said to be set in the 19th century, then Voldemort does not exist yet, let alone The Boy Who Lived. Presumably, the game will have new stories that have little to do with the current canon of the series.

This game looks exactly like what fans of Harry Potter have been waiting for. Anybody got a time travelling spell?