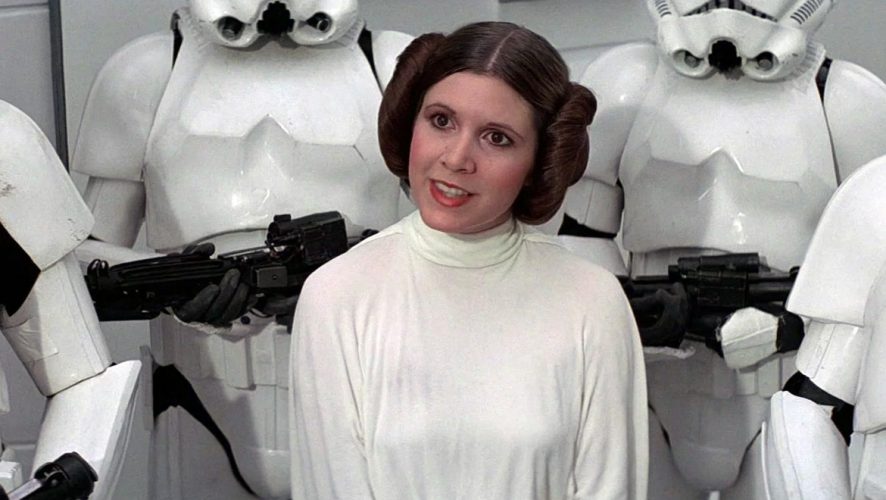 “She drowned in moonlight, strangled by her own bra.” *

To paraphrase Anthony “C-3PO” Daniels, We thought we had gotten what we wanted under the tree. We didn’t. In spite of so many thoughts and prayers from so many.

I thought I had got what I wanted under the tree. I didn't. In spite of so many thoughts and prayers from so many. I am very, very sad.

2016 has been a disappointing year, with many legends passing on. Unfortunately, this latest one stings. Actress and writer Carrie Fisher, best known as Princess Leia Organa Solo in the Star Wars films, has passed away in Los Angeles.

This is a few days after she suffered a heart attack on flight from London. She died at the age of 60; the cause of death has yet to be determined.

Tributes have been pouring in from all corners, from her friends in the Star Wars films, her family, and of course, her millions of fans. Harrison “Han Solo” Ford told E!Online, “Carrie was one-of-a-kind…brilliant, original. Funny and emotionally fearless. She lived her life, bravely.”

Star Wars creator, director and producer George Lucas said that he and Fisher “have been friends most of our adult lives. She was extremely smart; a talented actress, writer and comedienne with a very colorful personality that everyone loved.” 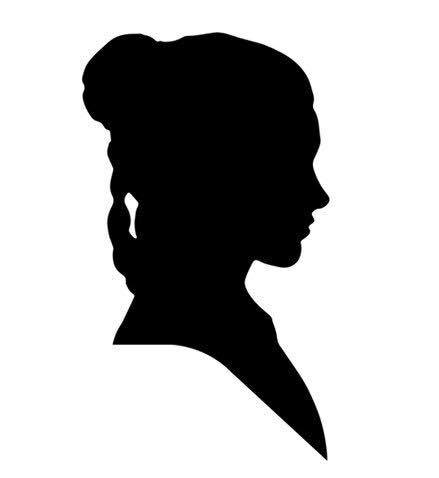 “In Star Wars she was our great and powerful princess—feisty, wise and full of hope in a role that was more difficult than most people might think. My heart and prayers are with Billie, Debbie and all Carrie’s family, friends and fans.”

We at Geek Culture believe that we speak for the many who did not know her, but knew her intimately.

To us, she was royalty. 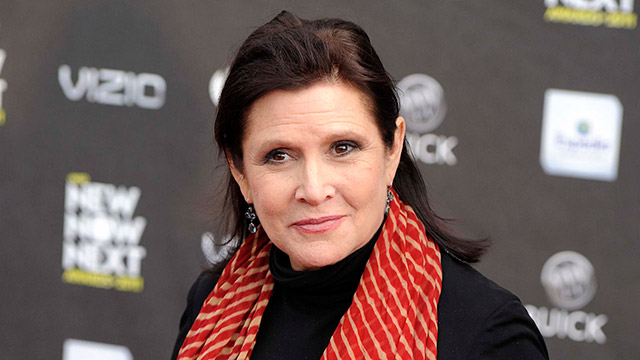 Farewell, Your Worshipfulness. May you find peace beyond the celestial gates far, far away.

* For those who do not get the reference, Carrie Fisher wrote in her book, Wishful Drinking, that her obituary should consist of this line. Anyone wants to guess how it originated?