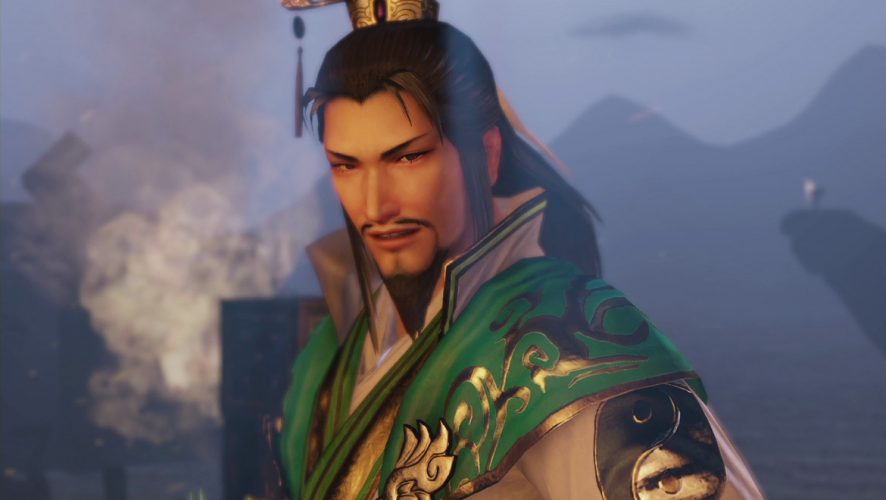 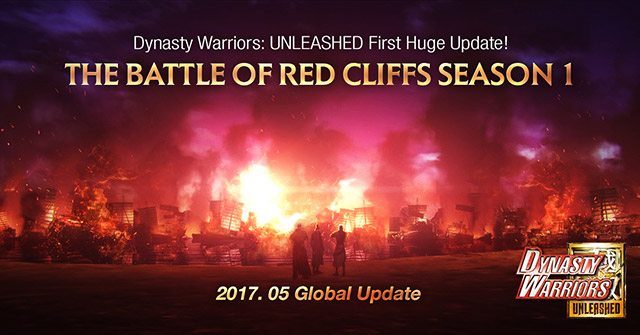 Anyone familiar with the Dynasty Warriors’ series would know the feeling of taking on hundreds of enemy soldiers as a lone general, and decimating them like hot knife through butter. Now, this historied franchise has made its way onto your smartphones and has equally decimated its mobile opponents. With over 6 million global downloads in just 60 days, players old and new can now look forward to even more action in Dynasty Warriors: Unleashed!

In conjunction with XPEC Entertainment and Koei Tecmo Games, Nexon, the corporation behind successful titles like MapleStory and the upcoming Lawbreakers, has just released the first substantial update for Unleashed. This content update will bring a new campaign centered around The Battle of Red Cliff, and is the first part of two featuring the classic battle from the storyline of The Three Kingdoms. With 10 new stages to battle in, of course there will be new warriors joining the fray. Pang Tong and Han Dang adds to the already expansive roster in Dynasty Warriors: Unleashed. 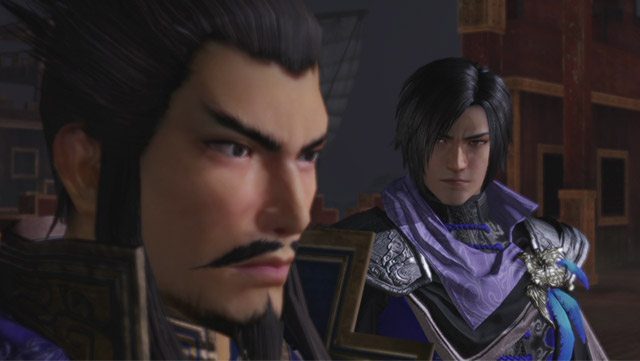 Not only is the campaign buffed up, new dungeon experiences have also been introduced via the Guild Dungeon, Growth Dungeon, and new regions in Conquest Mode. By utilising Guild Points, players can now venture into Guild Dungeons and fight alongside their Guild members in order to obtain valuable rewards. Growth Dungeons will feature daily objectives for players to complete, and one new map will be added for Chronicle Mode, with even better rewards within a new arena.

With almost 5 million 4-way PvP battles already waged in the ever-popular Skirmish mode, the new 1v1 real-time PvP mode will pit competitive players against each other in a test of skill and mettle. The ability to combine duplicate officers using the Officer Fusion system will come in handy as a more powerful officer will give you an edge in battle, even elements can be changed. Players can go one step further using Officer Transcendence, adding crimson stars to their original rank!

Join the Dynasty Warriors: Unleashed universe now and make a name for yourself, it is free to download on both the iOS App Store and Google Play Store.