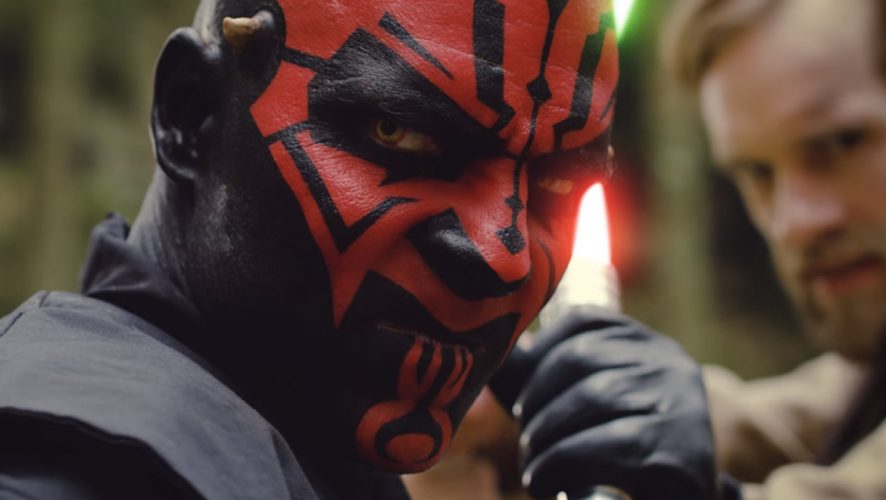 If you’re a fan of Darth Maul, like myself, and had been disappointed with how he was defeated in Episode I, this 15-minute fan film shows just how much of a bad ass Darth Maul is, and how he obliterates a bunch of Jedi with ease. The production values, fight choreography and CGI effects are top notch.