Described as a HD remaster, the game is set to feature massively overhauled graphics, full voiceovers, and new music arrangements, while keeping core (hah) gameplay elements like the slot machine DMW system. It will be coming to Nintendo Switch, PlayStation 4, PlayStation 5, PC via Steam, Xbox One, and Xbox Series X this winter.

Crisis Core: Final Fantasy VII was first released on the PSP in 2008, and follows the story of Zack Fair, a happy go-to-lucky Shinra Soldier who dreams of making First Class. The game serves as a prequel to the original Final Fantasy VII, and offers further context about the Shinra Electric Power Company, Sephiroth, Aerith, and the Buster Sword. These story and world-building details would later lead up to the events in one of Square Enix’s most popular Final Fantasy titles. 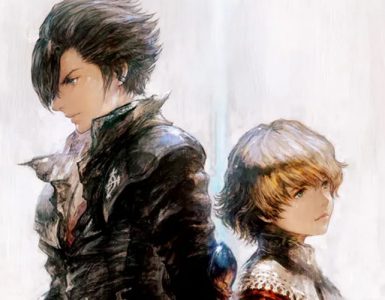 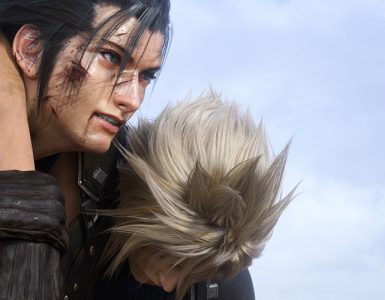 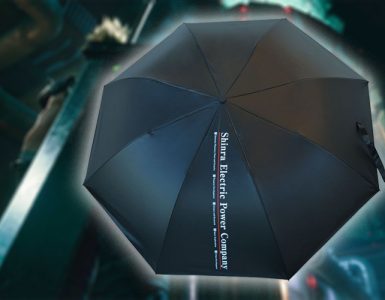