The commercials that McDonald’s Japan have been rolling out are no strangers to major star power, and the company’s newest poster boy looks to continue this trend. Mobile Suit Gundam‘s Char Aznable is the latest celebrity spokesperson to take over the stage, as he introduces several themed additions to the menu.

The first is the Char Custom Kara Dabuchi, a double cheeseburger topped with jalapeno slices that’s making a return after its debut last year. True to his dramatic self, the antagonist gives the following description in the promotional video above: “Drawing out the spiciness to its limit – that’s my policy.”

Accompanying that is the Char Custom Red Garlic Teriyaki, an all-new, overhauled burger with smoked bacon, garlic soy sauce mayonnaise, and red buns as a salute to Char’s nickname of the Red Comet. Continuing his flair for the theatrical, he says in another separate video, “This is my custom teriyaki! This impact, it’s because of the garlic.” Ah, good ol’ Char.

The character isn’t the only one with a colour image, however. Amuro, his rival and original series protagonist, is often associated with white, which takes the form of the white cheddar cheese in the triple cheeseburger Newtype White Torichi.

Also joining the list is the Char Custom Dabuchi Sausage Muffin, which is essentially a breakfast version of the Kara Dabuchi. The morning-exclusive item comes with the same ingredients, so get it only if you want the spice to kick in before or even during work or school hours.

It’s likely that the menu won’t be heading to anywhere outside of Japan, but it’s nice to know that one exists anyway. 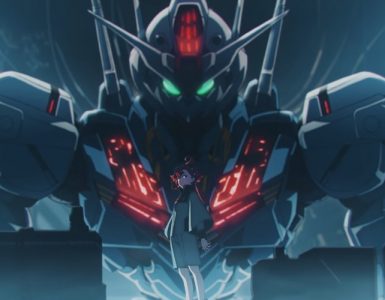 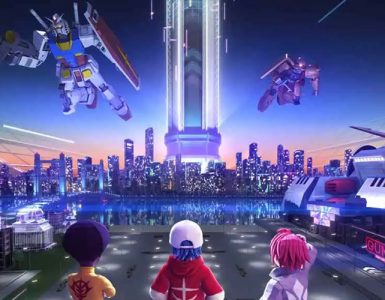 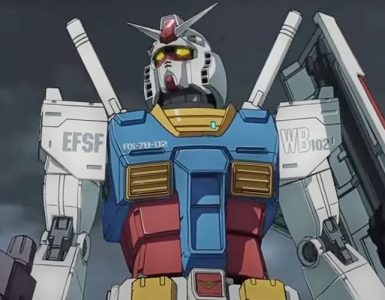 This is one that Gundam fans won't want to miss!