With the hybrid work model gaining popularity among workspaces, there’s increased focus on elevating work experiences and boosting employee productivity, especially in a work-from-home setting. Dell, in a bid to offer the most ideal of computer setups, has introduced a series of Microsoft Teams-certified video conferencing monitors during its Consumer Electronics Show (CES) 2021 showcase that comes in 24-inch, 27-inch, and 34-inch builds.

There are some slight differences: the Dell 34 is the only one to feature a curved screen, with the Dell 24 and Dell 27 Video Conferencing Monitor boasting FHD and QHD displays respectively. 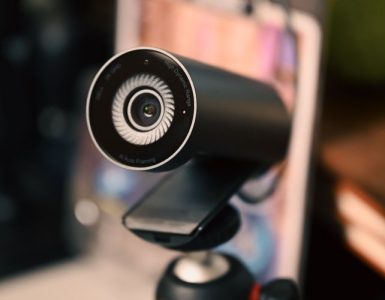 An easy plug-and-play webcam perfect for the everyday. 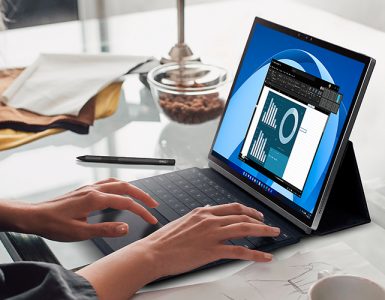 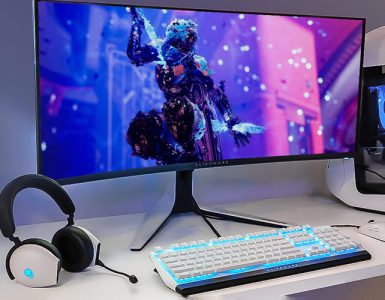