Could our two-decade wait finally be over? Word is out that the long-awaited Baldur’s Gate 3 is finally close to release.

But a new development adds a most interesting twist here. It appears that the third instalment to BioWare’s critically-acclaimed fantasy RPG franchise may not be done by BioWare themselves. Instead, a new, but familiar name is reported to have taken the reins of this otherwise massive franchise — Larian Studios.

The first major indicator that Larian is the one developing Baldur’s Gate 3 comes from their official website. Earlier this week, they put up an ominous Roman “III” without much else accompanying it.

However, a really resourceful individual going by the Twitter handle of @kunken did some virtual digging, and unearthed a very juicy piece of info revealing that this is indeed BG3 done by Larian, while still being licensed by Wizards of the Coast, being a Dungeons & Dragons IP.

Larian is no stranger to RPGs, having cut their teeth with the Divinity franchise, having struck gold with Divinity: Original Sin 2 back in 2017. Who else could better run the show for BG3 than a company whose games were inspired by the very same thing?

Larian Studios has yet to officially reveal any details on Baldur’s Gate 3, other than the banner on their website. In any case, this will no doubt leave many of us who grew up on the genre-defining legendary RPGs back in 1998 and 2000 salivating over the prospect of returning to the Sword Coast region of the Dungeons & Dragons Forgotten Realms setting.

Also, who wouldn’t want to see the iconic Minsc & Boo traverse the lands once more? 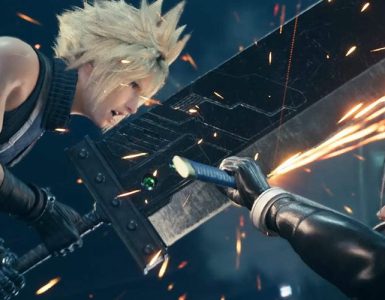 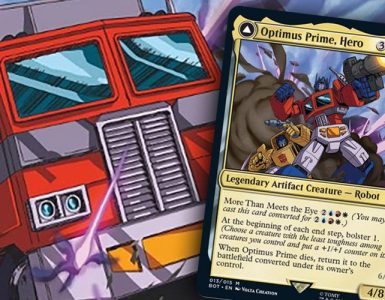