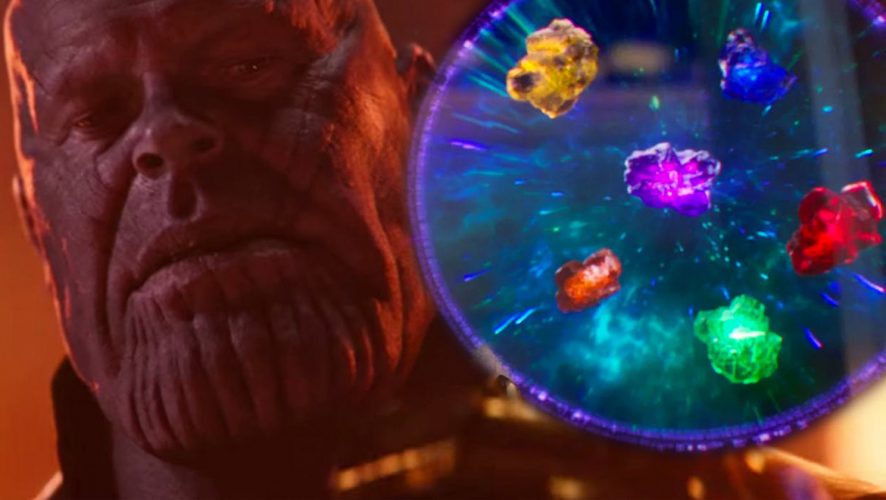 As the time for Avengers: Infinity War to grace the world draws near, theories and fan speculations continue to grow in number. Where canon material is concerned, there have been plenty of recaps, summaries of events, and timeline guides floating around, catering to both fans and non-enthusiasts of the MCU.

After unscrambling the lore that has spanned over 22 movies, the locations of the Infinity Stones have amounted to the following –

With five of them already revealed, the whereabouts of the final Soul Stone remains a mystery. Word on the block is that the orange gem is currently residing in Wakanda – an undoubtedly intelligent guess, but ultimately unconfirmed.

During the Avengers: Infinity War Red Carpet Event in Singapore on April 16, 2018, director Joe Russo had a surprise for Marvel fans around the world, as he revealed its location. We won’t spoil it for you, so you can find out for yourself via the Facebook Live video below. You can skip to the 2:02:30 mark –