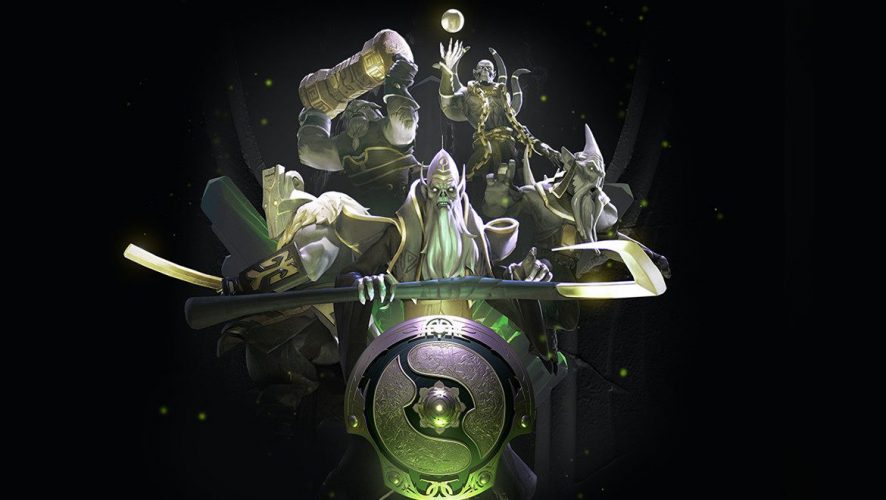 Dota 2, and esports’  biggest tournament of the year kicks off on August 15, 2018, at the Rogers Arena in Vancouver, Canada. If you’ve not been following the news, here is everything you need to know to catch up.

This year’s prize pool currently sits at US$24, 256, 089 at the time of this article. Yes, if you think that your eyes are deceiving you, there is a total of 8 digits there. With Valve only sponsoring the first US$1.6 million, and the rest of the ~$US22 million being crowdfunded by player purchase of the in-game Battle Pass, this is the biggest prize pool in the whole of esports, with the ability to change the fates of these players forever.

With the prize distribution of ~40% going to the winning team, they will bring home US$10.6 million to be divided between 5 players and their organisation. To put things into perspective; The SuperBowl, which is the biggest sporting event in the US, only pays out US$11 million to the winning team. With such stakes on the line, you can be sure that all teams will be fighting relentlessly for that Aegis.

There are a total of 18 teams competing in The International 2018, with 16 proceeding into the main event after group stage eliminations.

Catch The International Lowdown hosted by Dota 2 personality SirActionSlacks, to get the breakdown of all the amazing teams that have qualified for the event.

Certain teams to watch out for would be:

Team Liquid, TI7 champions – They return to defend their title this year, and attempt to break the curse of no player or team having won The International twice. The squad has maintained its TI7 roster through the season, and with mastermind KuroKy and the insanely talented Miracle-, they might just pull it off.

Virtus.Pro, the Russian Powerhouse – The Russian squad have been on fire recently, winning 4 majors out of 6 in the last season. Apart from being a strong team on the battlefield, also look out for their entertaining style of play and meme-y antics, which will definitely guarantee enjoyable matches to watch.

Mineski, SEA’s own pride and joy – The only team from this region to qualify; Mineski consists of 2 very seasoned veterans you might be familiar with, Singaporean Daryl ‘iceiceice’ Koh and Malaysian Chai ‘Mushi’ Yee Fung. Both of them have had multiple runs at The International, but always came up short, with the highest achievement of 3rd place for Koh back in 2011 with Scythe. With a very strong roster this year, it might just be the year that iceiceice and Mushi get their big break.

PSG.LGD – A Chinese team that was on the brink of irrelevance, to being the highest ranking Chinese team of the last season, PSG.LGD is the Chinese team to watch in this tournament. With the pattern of Chinese teams winning TI on even years, 2018 is looking to be the year LGD finally win after such a long chase. And yes, they are sponsored by French football team, Paris Saint-Germain.

The Playoffs starts on 21 August at 01:00 SGT, and will stretch all the way to 25 August, when the Grand Finals will be played. 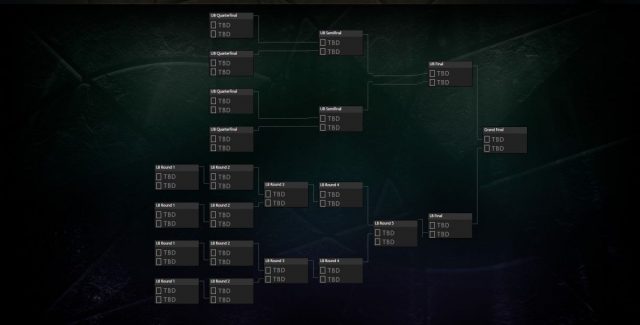 The Grand Finals will be played out over a best-of-five, happening on 26 August at 05:00 SGT. Save that in your schedule, for every TI Grand Final has created legendary plays and unforgettable moments.

How You Can Watch

There are a variety of channels that you can tune in to The International 2018:

Dota 2 Game Client – You can watch all the live matches right in the Dota 2 game client, with the ability to move around the map by yourself, or pick a caster and let them commentate on the match for you. Watching through the game client also gives you the chance to obtain in-game item drops, if you’re really lucky.

Twitch – Watch all the matches on Twitch on the various channels available in 3 different languages. There are up to 4 matches happening at a time in the Group Stages, so do keep an eye out on which stream your favourite team is being broadcasted on.

Youtube Live – Apart from Twitch, identical streams will be also broadcasted live on Youtube, if that is the platform you prefer. While you do not get Kappas and Twitch Chat emotes, the Youtube stream is still great platform to tune in on. 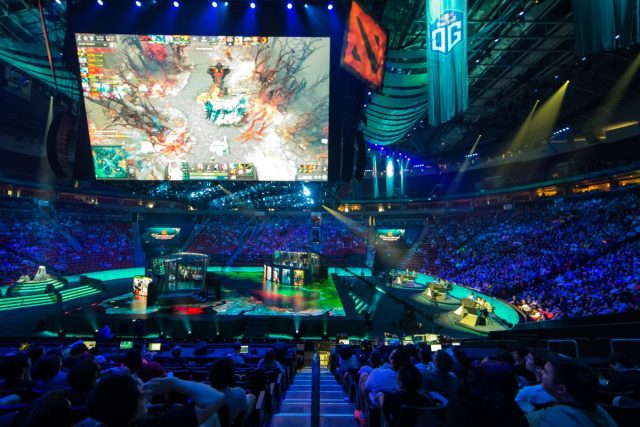 There is also a Newcomer Stream available, for those who are not privy in the world of Dota 2. The Newcomer Stream is hosted by extremely knowledgeable casters, and they will give those who tune in a very detailed breakdown of hero quirks, play by play explanations and the mindset behind the decisions players make.

I would recommend to tune in to the Twitch or Youtube streams for the pre and post game streams, while switching over to the game client for the match itself.

So there you go, now you’re all caught up, I hope you are as hyped as we are for The International 2018. Even if you are not a Dota 2 fan, tune in and support esports, for you do not get an event that is bigger and more exciting than this. Catch up on all the latest updates and behind-the-scenes moments from Youtube, Instagram, and Twitter from TI8 at Valve’s official media page.