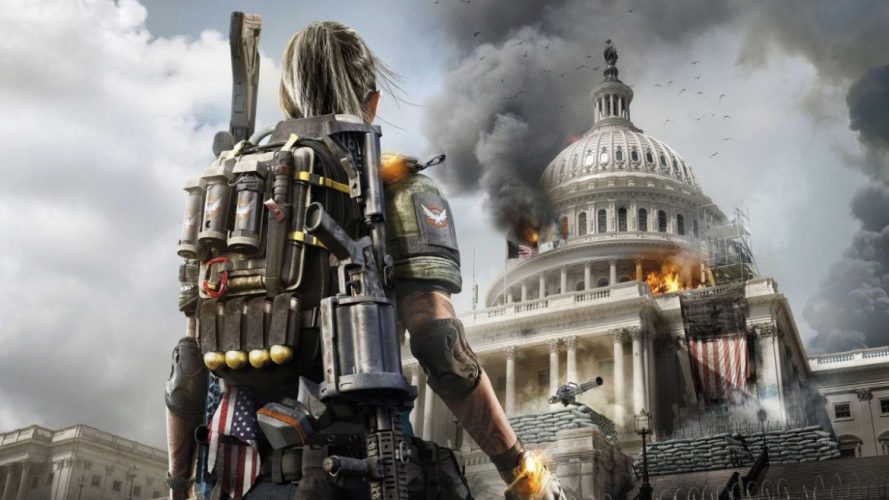 Though the private beta for Tom Clancy’s The Division 2 has come to a close the past weekend, Ubisoft has recently announced that the open beta for the beta for the game will be happening soon for more people to check out the game — from March 1 to March 4. 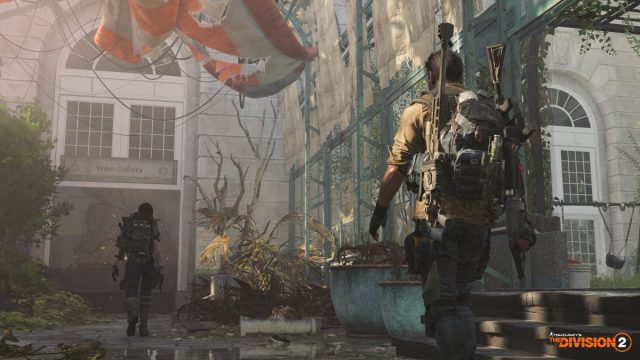 Though it is not confirmed, it seems like the open beta will have the same content that private beta players had access to, including early-game campaign missions as well as access to all three of The Divison 2’s end game specialisation.

Fans took to Twitter to express their excitement over the announcement, some who have played the private beta even posted their screenshots from the game to show how excited they were.

Oh yes! Finally my life will have a purpose again ?

Though some were not as enthused.

During a livestream session, members of The Divison 2’s development team also confirmed that they were “going to fix” a lot of bugs for the open beta, so players in the open beta can definitely expect a smoother gaming experience as compared to the private beta.

The open beta will be open to all players and will be available on PlayStation 4, Xbox One, and PC starting from March 1 till March 4.