It’s that time of the year again for LEGO fans. This year, in celebration of Bricktober, Toys”R”Us Singapore is rolling out a fairy tale-themed set of LEGO mini builds. Last year’s Bricktober saw the release of a Funfair theme (set of 4) comprising of a Ferris Wheel, Roller Coaster, Carousel and Swing Ride.

Each fairy tale set will be available for redemption EXCLUSIVELY at Toy”R”Us stores in Singapore during specific dates from 24 September till 24 October, with a minimum spend of S$69 on LEGO products:

First “leaked” via Brick And Brick’s Instagram Story, the set was supposed to have a 4th “Alice In Wonderland” book. However, based on the website listing it seems Toy”R”Us Singapore will only be offering three.

Whether this is because they have yet to upload the 4th one or there will only be 3 offered in Singapore, is anyone’s guess at this point. We can only hope it does surface at some point, perhaps from 25 October onwards.

Judging from the sets released in previous years, there should be similar play elements such as the rotating house to reveal the big bad wolf in the Little Red Riding Hood set. Plus, it’s always good to have more “LEGO” logo printed tiles too.

Time to decide on what LEGO sets to buy from 24 September onwards! 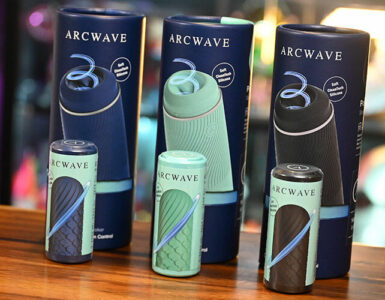 'Tis the season for joy and pleasures.