Gen V, the spin-off series to Amazon’s hit, The Boys has wrapped filming.

The show’s official account announced that the show has wrapped filming on Twitter and unveiled new images of the cast from the set of the series too.

While little is known about the show’s specific plot, we do know that the series is primarily set in a school that teaches young superheroes how to hone their superpowers before heading to the streets as professional crimefighters. We also know that the events from Season 3 of The Boys will be tied to Gen V.

Currently, there is no premiere date set for Gen V. 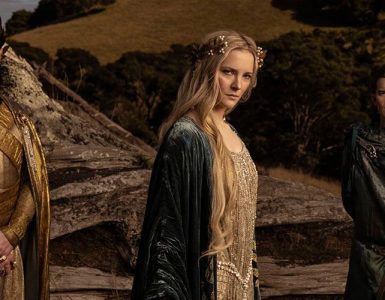 The creators wandered deep into Tolkien lore for the Amazon Prime Video series.