Sega sold off a majority of its arcade management business at the end of 2020 to Genda GiGO Entertainment, with the remaining shares offloaded earlier this year. Sega’s decision probably stemmed from the fact that it was losing millions. But the moment it was sold, game centres in Japan were suddenly immensely popular and profitable again? Not quite, but we’ll get to that in a bit.

So what’s the magic? Accounting.

While customer spending at the arcades did increase by 5.1 percent in 2021, the actual reason for the ‘profit’ comes from how Genda GiGO has restructured its expenses.

SoraNews24 probably explains it better so head there for a longer explanation, but the gist of it is that Genda GiGO took impairment losses for its arcade game machines. This lowers the listed value of its assets and thus the depreciation costs. Since profit is essentially revenue minus cost, Genda GiGO has magically been able to turn in bigger profits even without a significant increase in revenue.

Still, at least the arcade business is picking up again in Japan, even though it is not the super success story the profit number might lead you to believe. Most of us probably had some fond childhood memories of arcades no matter where we grew up, so it’s always sad to see any memorable institution end. Long live the arcade. 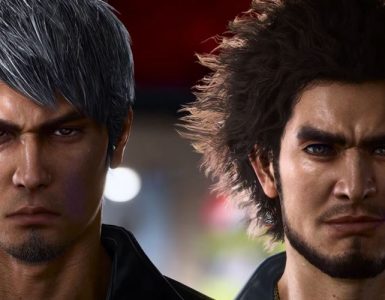 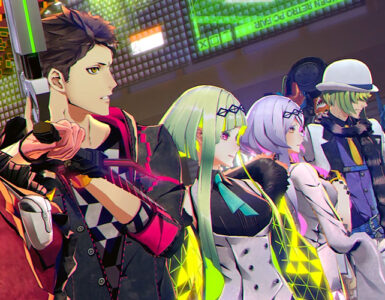