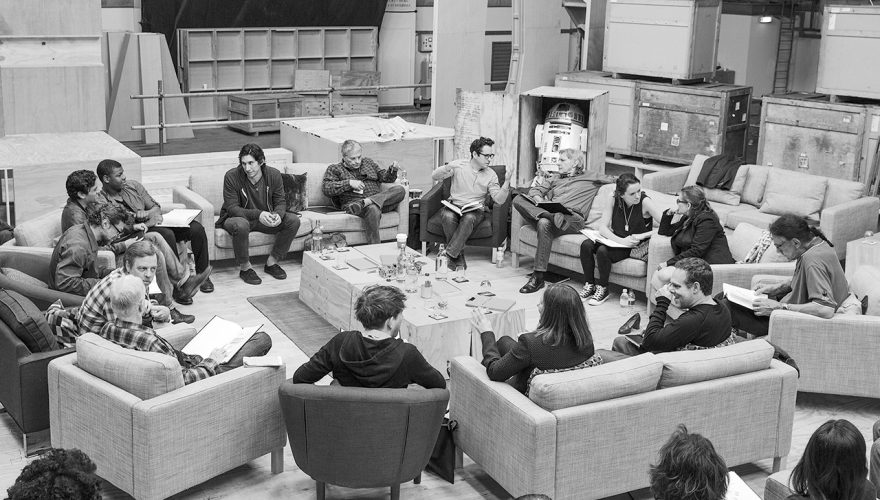 Production on Episode VII starts next month, and the movie is slated for release on 18th December 2015.