More interestingly, it takes a page out of Marvel’s playbook with a mid-credits scene that teases another sequel. It’s not quite a post-credits scene, but it’s pretty much the same thing.

In case you missed it, in this mid-credits scene, the GUN agents said that they can’t confirm where Robotnik is after the massive explosion in the finale, so they assume that he’s dead. This is a familiar trope that sets up a sequel without fully committing to the villain returning, in case Jim Carrey chooses not to reprise the role. Then, the GUN agents find out about Robotnik’s secret lab, where there is a chamber with a sleeping black and red hedgehog inside.

Fans of the franchise will instantly recognise Shadow the Hedgehog, the darker, grouchier, and cooler counterpart to Sonic (voiced by Ben Schwartz). The character first debuted in 2001’s Sonic Adventure 2 on the Sega Dreamcast, and even had a spin-off title in 2005’s eponymous Shadow the Hedgehog, where the edgy anti-hero hedgehog wields guns.

This drums up excitement for the third movie, and should the Sonic-verse become a thing, it seems like the movies will slowly introduce more and more characters from the games’ large cast to audiences. 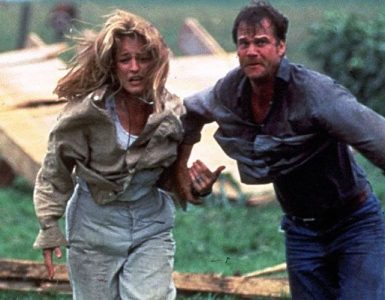 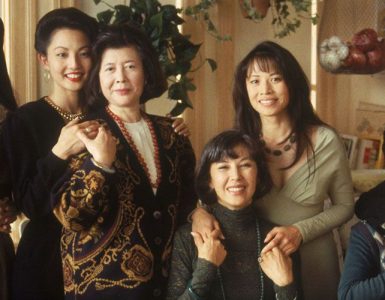 The original leading cast are in talks to return too.