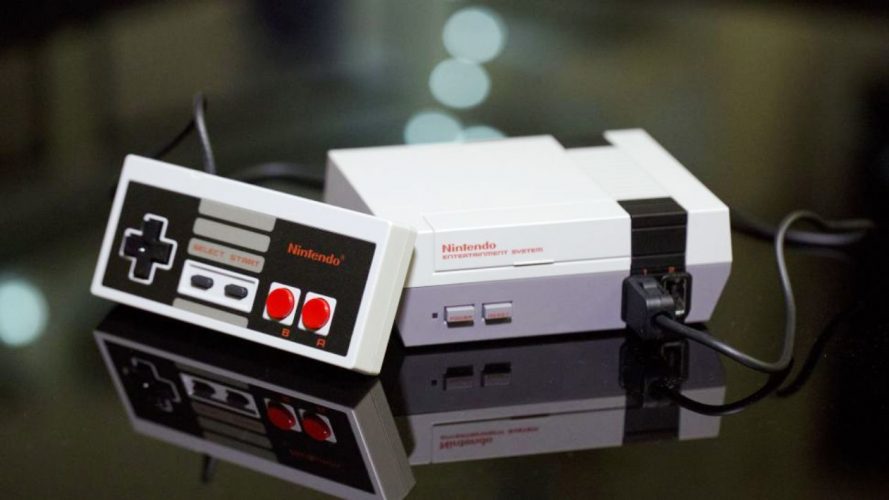 First things first, there is little doubt that Nintendo’s miniaturised retro console is a stark reminder that class is permanent. Classic 8-bit greats will always have a special place in my heart and having greats like The Legend of Zelda, Super Mario Bros and Metroid definitely sweetens the deal.

For a price of US$59.99, the NES Classic is a beautiful piece of hardware, boasting excellent emulation that far surpasses the Wii U’s Virtual Console. However, it is held back by a high price point and some weird design choices that affect the user experience negatively.

Honey, I shrunk the NES!

Gamers who remember owning the original NES will have little complaints about this nifty little machine. The black and grey chassis returns with the familiar clickable buttons to reset and power up/down the console. Weighing only 170grams and measuring in at 5 by 4 by 1.6 inches, this is one cute box!

At the back of the console is the HDMI port and MicroUSB power input, no adapter is included (very Nintendo-like), but any old 5V/1A adapter works just fine. The cartridge lid is not functional, as the games are already pre-loaded, so no using of old cartridges. Even more unfortunate, adding to the library of 30 games is an impossible task as the NES Classic lacks a rewritable hard drive nor connects to the Internet. 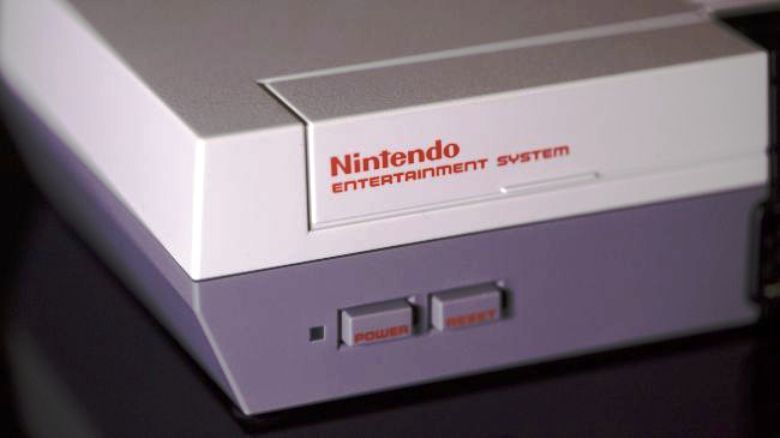 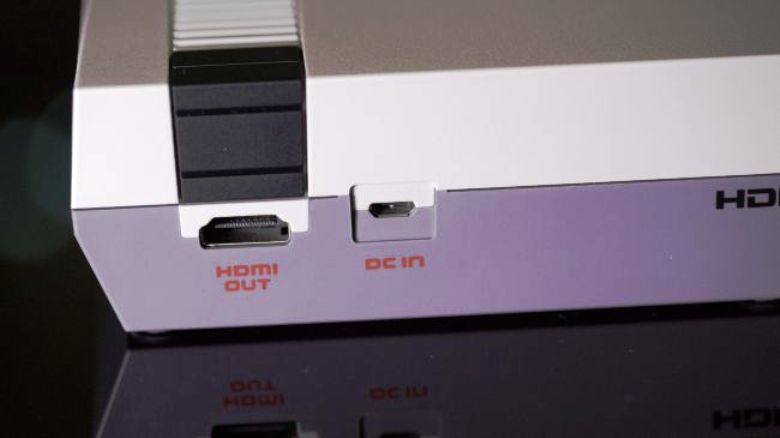 The NES Classic comes bundled with a wired NES Classic Controller (available at USD$9.99), lovingly modelled and design like the original, albeit lighter. Sadly, the controller’s cable is awfully short at only 30″/76.2cm long and uses the Wii accessory connector. With Nintendo not selling extension cables, you either have to sit extremely close to your television, go third-party on extension cables or use long HDMI and MicroUSB cables.

Since rebooting to the Home Menu requires pushing the reset button, I would recommend the last option for more comfortable gaming. Why Nintendo chose to go the wired route and not include a reset button on the controller escapes me, perhaps this is one aspect where modernity should have won out. 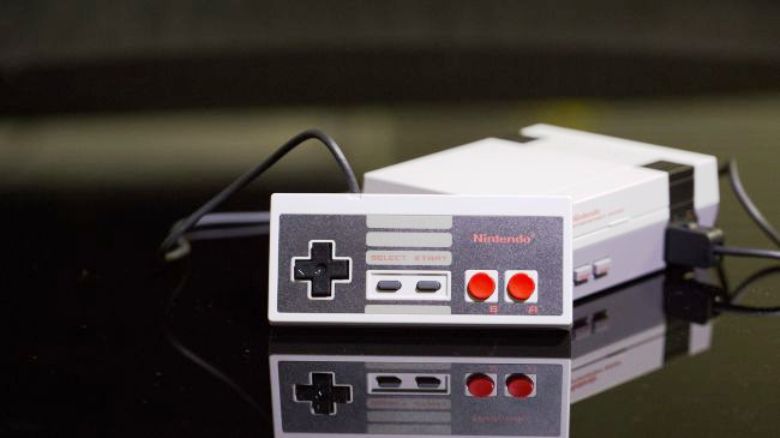 Thankfully, the Big N certainly came through for the most important part. The vibrant and colourful worlds of yesteryear pop brilliantly on modern TVs, and you can choose the output you prefer. From the classic 4:3 aspect ratio, a retro CRT mode, to the Pixel-Perfect mode that lends a more modern look to the games, it all displays flawlessly on 1080p TVs. 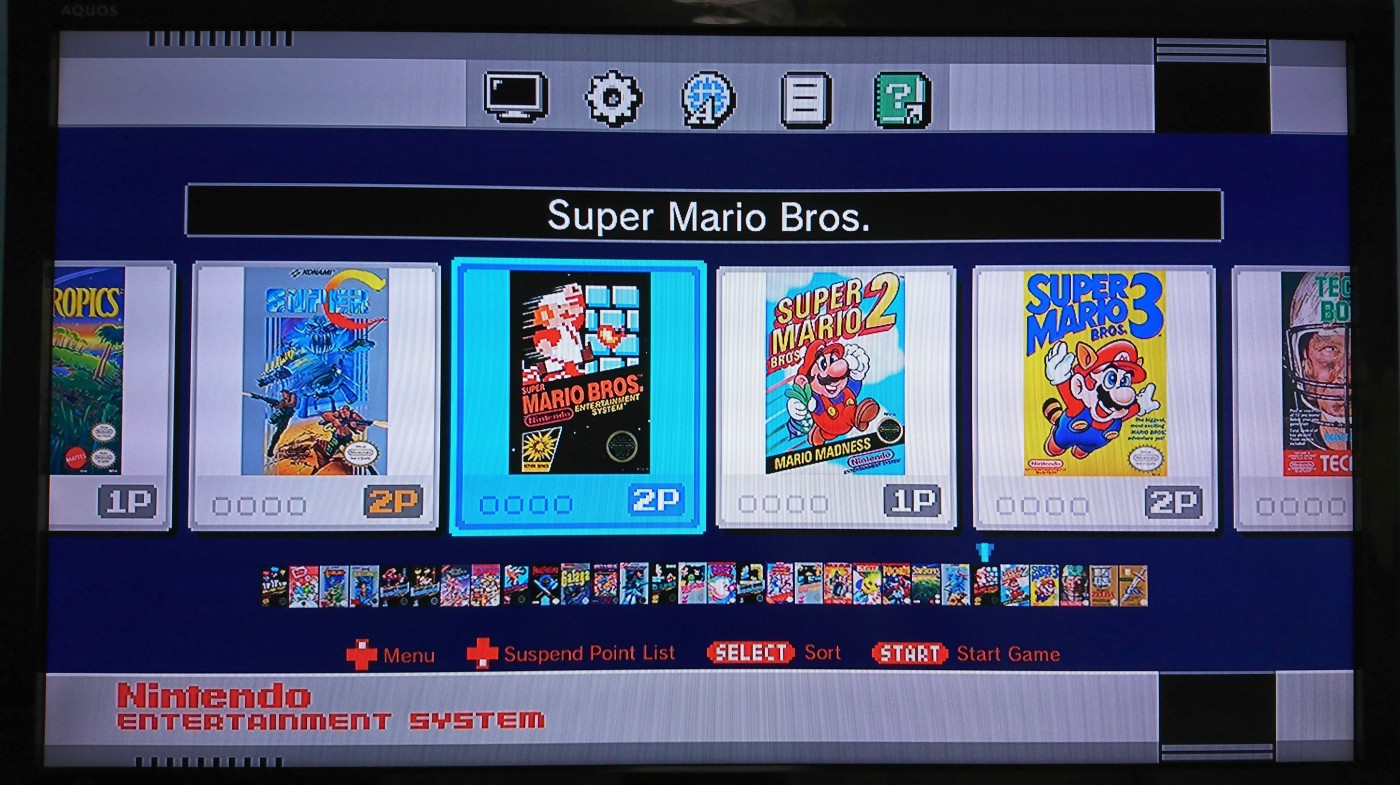 The collection of games is awesome. The original Super Mario Bros. trilogy, Castlevania, Final Fantasy and the Zelda games are enough to make me weep with joy, and there are 23 more games to choose from! Some games may not have aged as well, but having a chance to go down memory lane more than makes up for it. Thankfully, the bad certainly pales in comparisons to some of gaming’s greatest treasures. Nintendo also included a QR code found in the system menu that will allow you to read the original game manuals online, sweet! 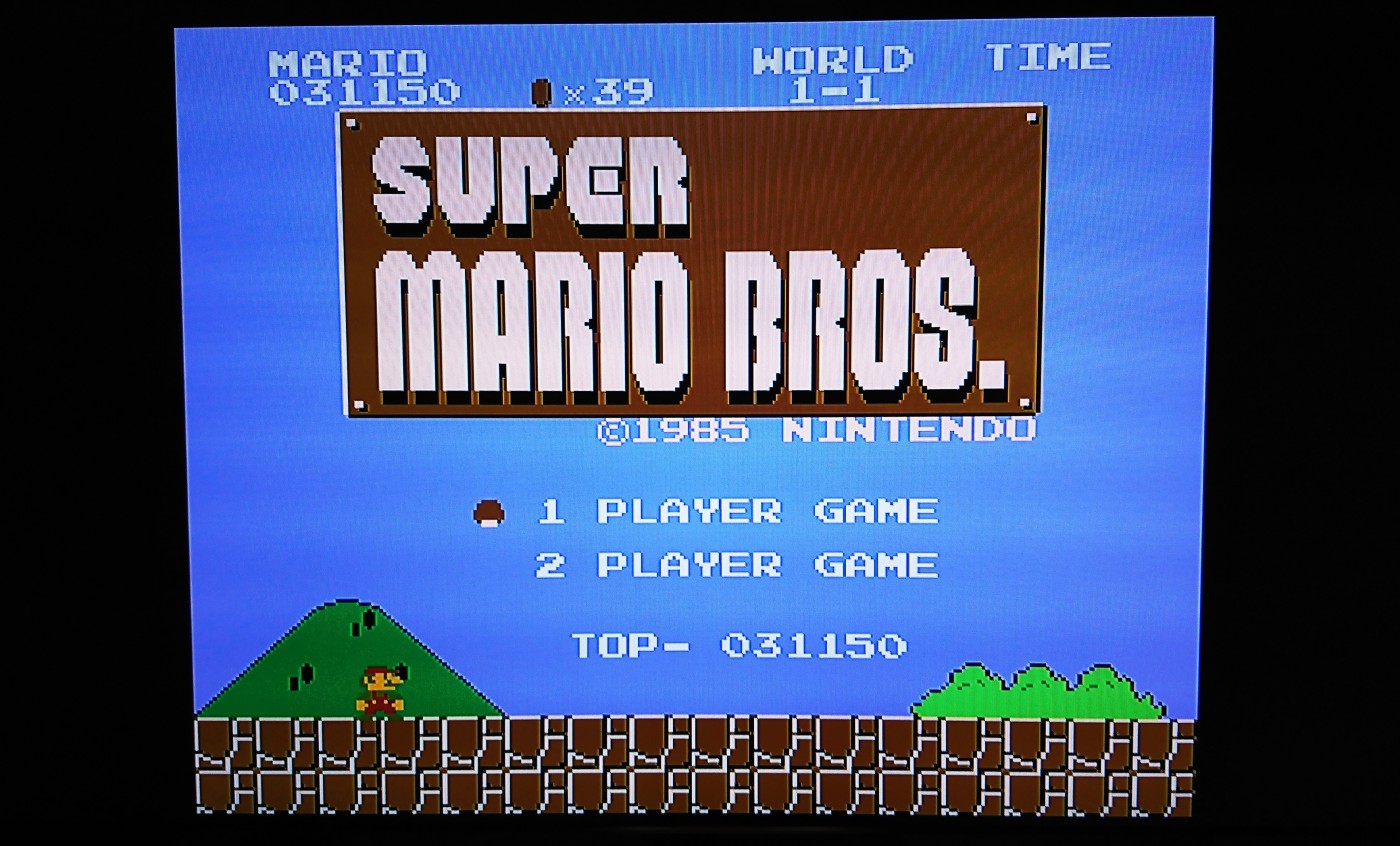 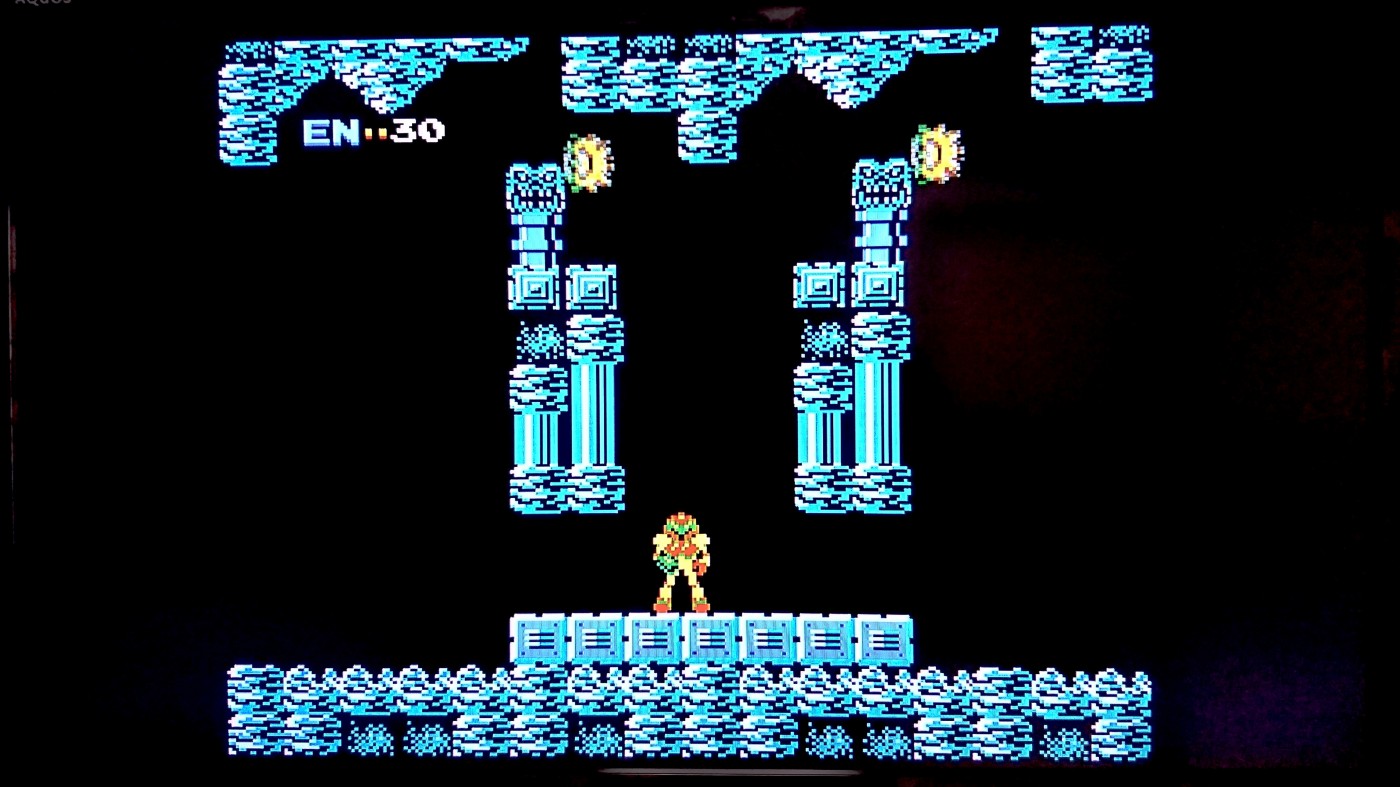 The games library alone makes the NES Classic, well, a classic, capturing some of gaming’s history gorgeously with its perfect emulation inside a tiny but detailed box. However, the NES Classic Controller is a huge misstep and the fact you cannot add to the 30 games diminishes its value tremendously, even if its library is pretty solid.

The NES Classic is a Nintendo fan’s dream made real, but for the rest of us, this can be easily emulated (pun intended) with a Raspberry Pi and an industrious search around the Internet. Aesthetics and a good catalogue of games aside, the NES Classic may just remain an overindulgent and poorly priced conundrum for gamers.