Magic: The Gathering‘s Secret Lair series has always featured exciting crossovers and gorgeous alternate art that make these cards highly collectible. For this latest crossover, Wizards of the Coast has announced that Magic: The Gathering will fuse with the world of League of Legends. More specifically, there will be two Secret Lair drops based on the League of Legends animated series on Netflix, Arcane. Like other Secret Lair drops, these exclusive cards can only be ordered directly during a short window.

This first drop is a collection of five basic lands, and will feature locations such as Piltover, the Undercity, and more.

The second set features familiar characters and elements from Arcane, with flavour text to go along with the cards.

“We’re thrilled to collaborate with Riot Games on two Secret Lair drops to celebrate the launch of the League of Legends animated series, Arcane,” said Chris Cocks, President of Wizards of the Coast. “Bringing fan-favorite brands into the Magic Multiverse is an exciting way for us to bring Magic to life in bold new ways for lifelong fans and first-time players.”

Magic: The Gathering Secret Lair x Arcane and Secret Lair x Arcane: Lands will be available from 29 November till 23 December, with the non-foiled set at US$29.99 and the foil set at US$39.99. Keep your eyes peeled on Wizards of the Coast’s Shopee page so you won’t miss out on these exclusive works of art!

arcane league of legends magic the gathering Magic: The Gathering Riot Games Wizards of the coast 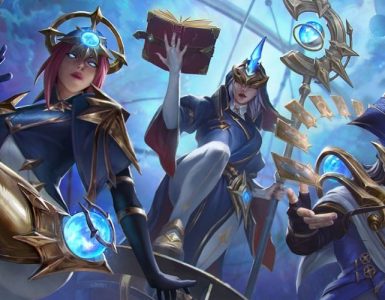 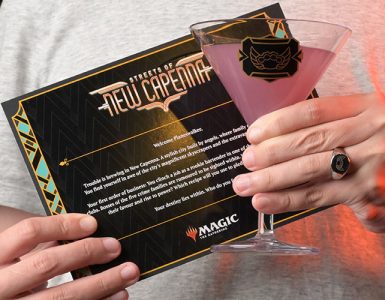