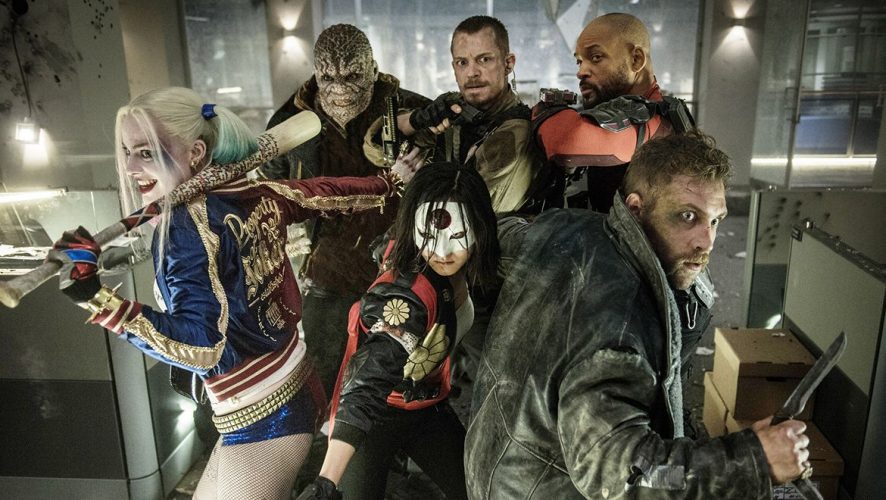 James Gunn’s Suicide Squad Will Be A Total Reboot, Not A Sequel

Though many believed that James Gunn’s upcoming Suicide Squad film will be a sequel to David Ayer’s 2016 Suicide Squad, Shazam’s producer Peter Safran revealed in an interview with Jo Blo that Gunn’s film will instead function as a total reboot to the franchise and not a sequel.

“First of all, we don’t call it Suicide Squad 2 ‘cause it’s a total reboot, so it’s The Suicide Squad and I think people should be extremely excited about it. It’s everything you would hope from a James Gunn script and I think that says a lot and that promises a lot and I know that we will deliver a lot,” Safran explains.

Since the start, DC has described Gunn’s vision for the antihero film as a “completely fresh take”.

Gunn, who took up the mantle of director for Suicide Squad months after being fired by Disney for several offensive tweets made years ago, recently got reinstated as director for the Guardians of the Galaxy series. Despite that, fans of Suicide Squad will not need to worry about Gunn rushing through the film’s production as he has promised to put Suicide Squad as a priority before heading to Guardians 3. 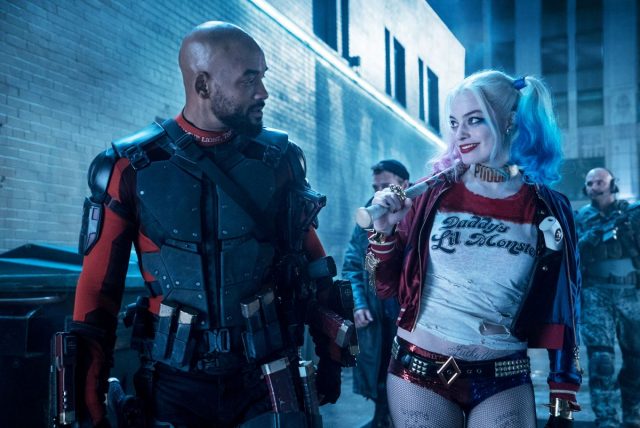 While it is not a sequel, Gunn’s Suicide Squad will see the return of Margot Robbie reprising her role as Harley Quinn. Deadshot will be another returning character, though this time he will be played by Idris Elba, following Will Smith’s departure from the role. Aside from that, the film is said to feature an entirely new cast of characters.

The Suicide Squad is scheduled to start productions in late 2019, with an estimated release date in the Summer of 2021.