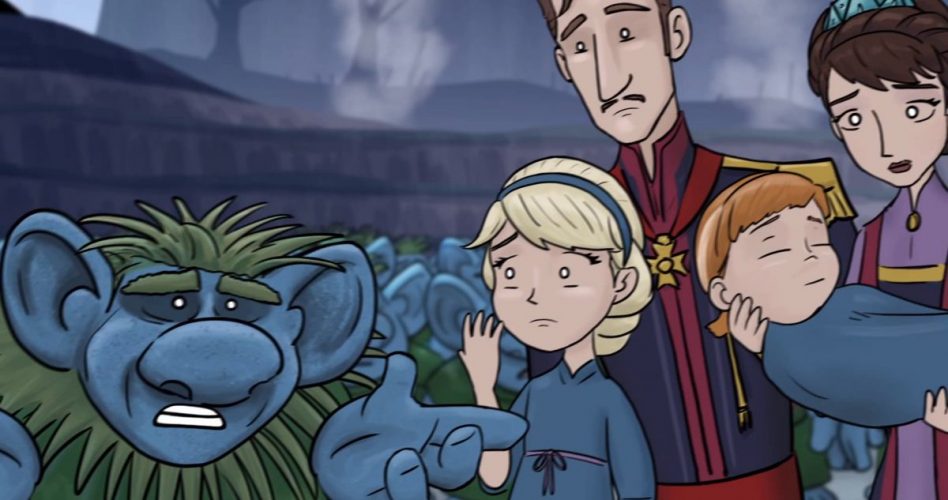 Here’s How Frozen SHOULD Have Ended, the Geek Way!

Anna and Elsa’s parents just don’t get it. Not that we had an issue with how Frozen ended, but the guys at HISHE nailed it once again. That’s exactly what I was thinking when watching the show. Why hide those awesome powers? When there’s so much potential to do good with it? Enjoy the vid fellow geeks!

Oh, and make sure to stay for the after credits scene, it’s hilarious 🙂 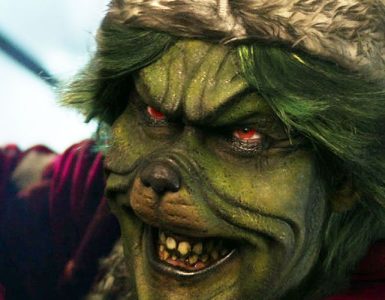 It's going to be a jolly, bloody Christmas!