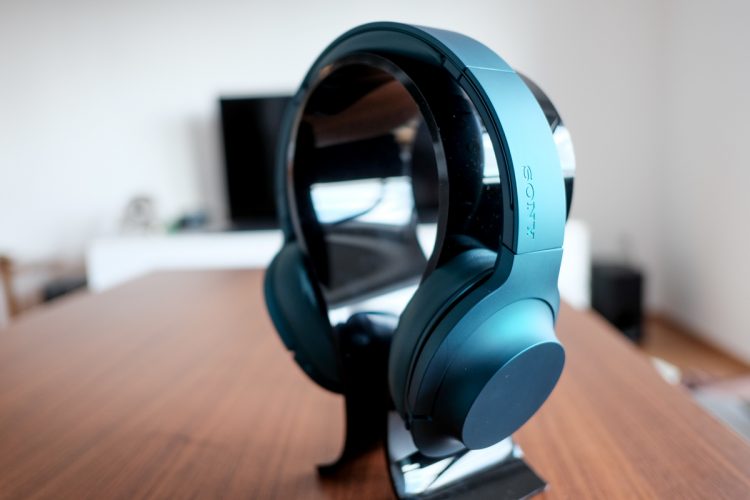 I’ve never been a fan for the use of headphones outside the home. They mess with your hair and get in the way of folks who wear glasses.  Additional gadgets that are rest on your head are aimed to a specific subset of people and generally get uncomfortable after extended periods of use.

Thankfully, the new Sony MDR-100ABN h.ear on Wireless NC headphones is having none of that. Beautifully designed and boasting a solid sound to boot, these are probably the headphones of consideration if you’re looking to up your audio game. 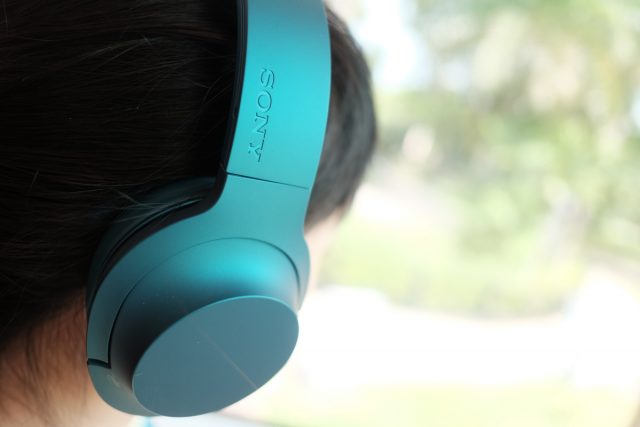 In the hands of everyone I’ve passed the headphones to, they’ve all consistently remarked how good it looks. With a classy matte finish to the headphones, you’re guaranteed to turn heads and impress and as far as looks go, it gets even better comfort wise. The h.ear on headphones cover your ears fully with generous padding.

The first time I had put the headphones on felt like placing my head on the plushiest of pillows after a long day at work. With a fully adjustable headband, it felt great wearing the headphones for long periods of time without getting any fatigue. The ear padding overall does well to keep out additional ambient sound and this is amplified with the headphone’s active noise cancellation feature. 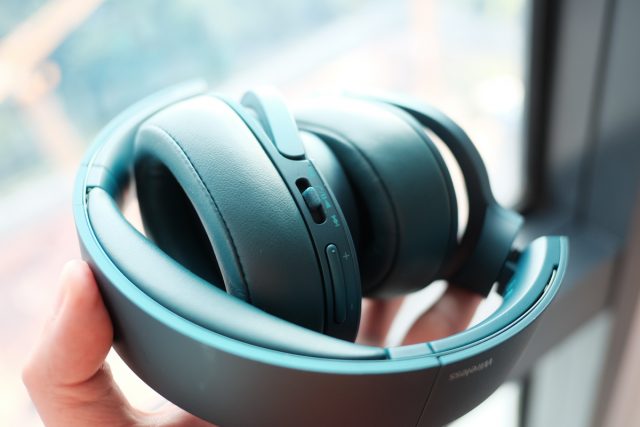 Connected to the ear cups itself are your music controls as well. The placement is closer to your rear jaw so you’ll be using your thumbs to get a feel of each individual button. On the left, you would have the active noise cancelling toggle and power button, while on the right, would be the volume and audio control buttons.

With a little practice, you’d be able to get a good idea to toggle each control without any visual confirmation as each button is designed distinctively different from one another through the use of different indents and dimples. Bluetooth connection is insanely fast as well, with the headphone connecting to my mobile phone the instant it powers up. The h.ear on Wireless NC headphones wastes no time delivering your music in the shortest time possible. 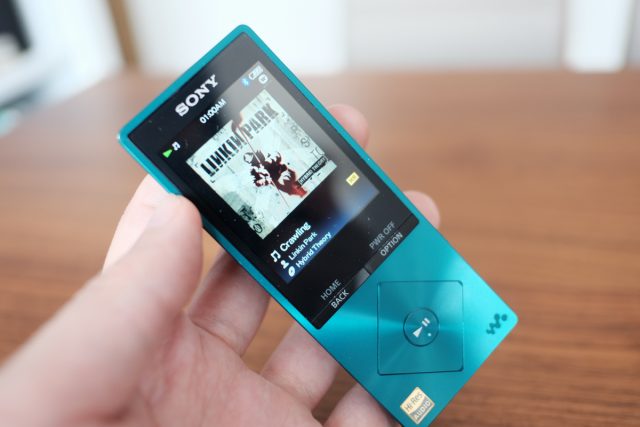 With comfort out of the way, the Sony MDR-100ABN h.ear on Wireless NC headphones are stellar in the sound department as well. I had initially tested the audio with Spotify on my mobile phone and it felt like I was back in my living room with my home theatre system on.

With no special extra codecs required, I was surprised how far these headphones and Sony were able to push the boundaries with their High-Res Audio feature. With the supplied NW-A20 Series Walkman, I found that the only album that I had intimate knowledge of was Linkin Park’s Hybrid Theory which so happened to be High-Res Audio enabled. Having listened to the album to death in my teenage years, it made a good comparison with the same album in Spotify. 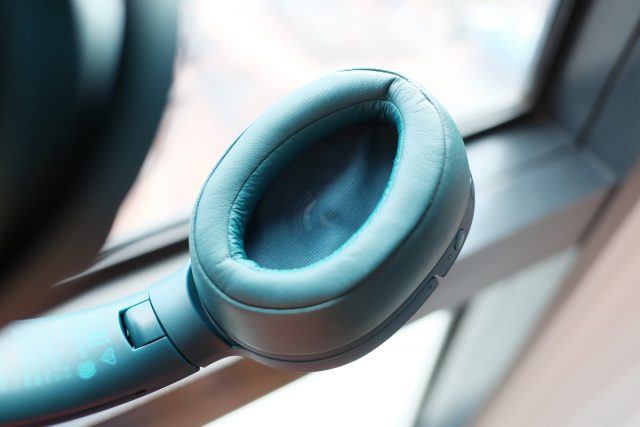 Having listened to the album on both Spotify and the Walkman back to back, the strength of High-Res Audio really shines though on My December. With the piano intro being a good gauge, the audio comes across much more crisp when there is a lack of other musical inputs. With various instruments coming in at a later part, you really do get a sense and hear how it all comes together. Combined, the audio does not sound muddy at all. It might be tricky to discern, thought I wouldn’t say one should run out to buy all the hardware to enjoy the best music Sony has to offer. If you’re one who prioritizes quality while on the go, this should be a good start.

All things considered, I’d say most of the audio heavy lifting lies with the headphones via the two 40mm drivers and less with High-Res Audio with Hybrid Theory sounding as good on Spotify via my mobile phone. If you’re looking out for an audio neutral profile that does not place great emphasis on the bass, the h.ear on Wireless NC headphones are great for the job. 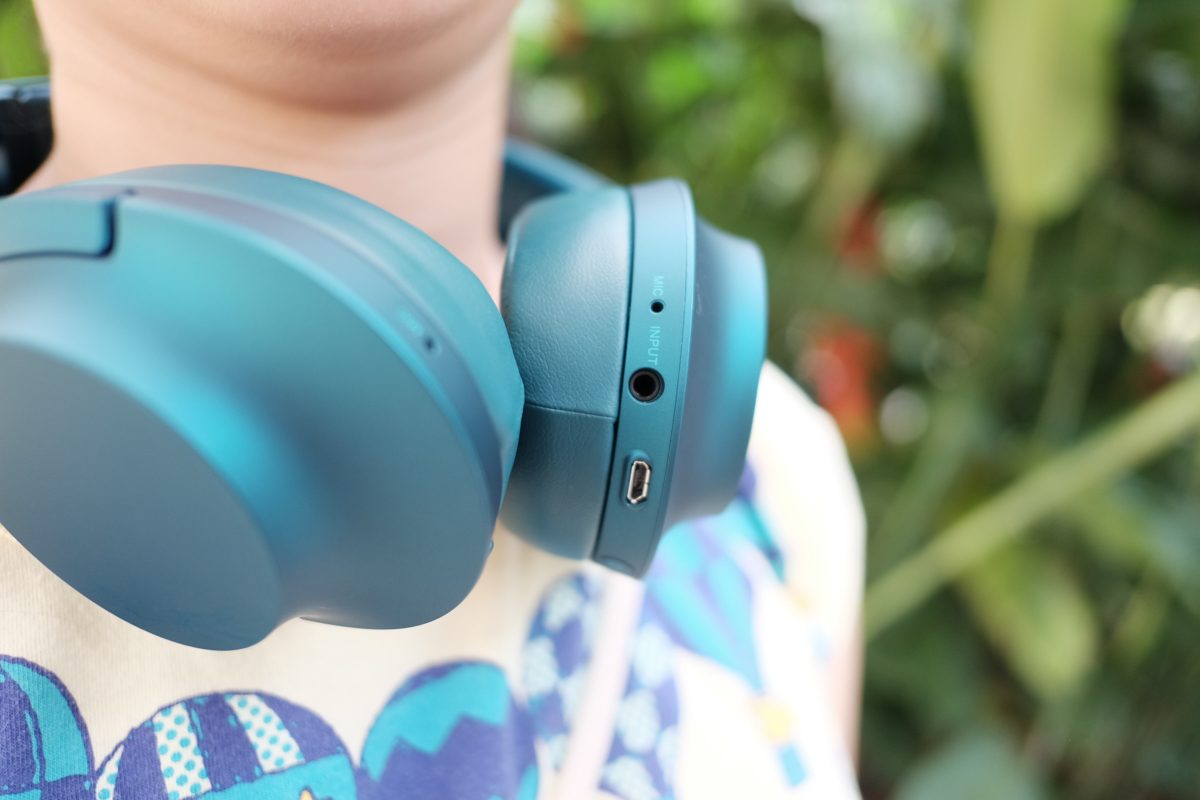 The moment the h.ear on Wireless NC headphones are powered up, the active noise cancelling (ANC) kicks into action and it’s apparent the moment you place them on. Working in conjunction with a microphone, ANC was great at blocking all forms of sounds associated with commuting.

The rumble of the bus and train melt away into your music and you do have to be wary of cars that might be creeping up on you. Modern commuting has never been better now that you can actually phase out all the distractions. I found that with ANC, it was especially good to listen to audiobooks and podcast as well. 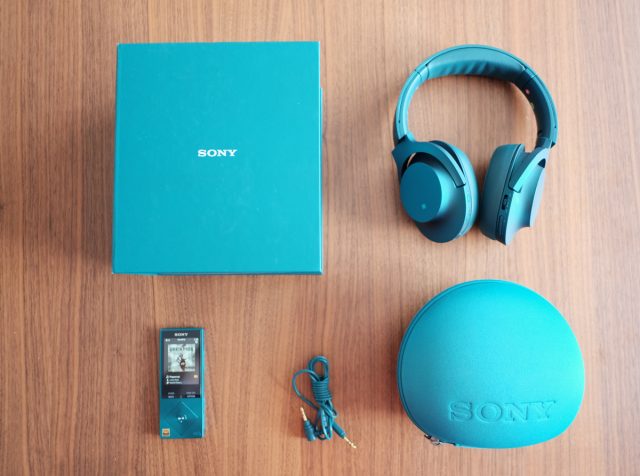 Clearly aimed for the road warrior, the h.ear on Wireless NC headphones come supplied with an incredible battery life as well. I got about 22 hours of playtime before the battery threw in the towel. The headphones has a voice that tells you the charge levels of the headphones but never the exact levels which is a small issue. Regardless, the headphones charge fast as well, a good hour via microUSB to the mains would get you up and running again in no time.

Folding away, the h.ear on Wireless NC headphones will easily find a nice corner of your daily bag. I did find the supplied case a tad overkill but for the price you’re paying Sony does want your headphones kept safe.

Having so much awesomeness, the only real drawback would be the price tag on the h.ear on Wireless NC headphones. Retailing at S$499.99, it’s not going be those purchases made on a whim but as you google for other alternatives, it seems that only Sony has the pair that combines wireless, solid noise cancelling with a good battery life all wrapped in a pretty package.

Sadly despite how good the Sony MDR-100ABN h.ear on Wireless NC headphones look, your hair will not appreciate it once the headphones are taken off. That’s just how headphones roll. Everything else is spot on. 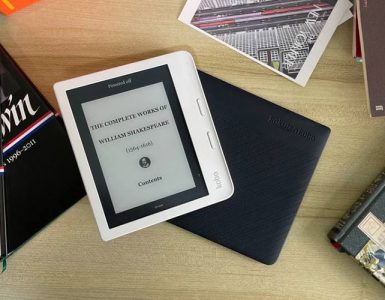 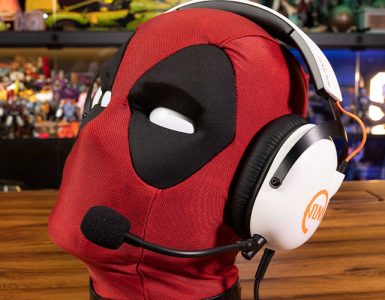 The Iinvictor Soturi headphones might just be a hidden piece of tech gem.