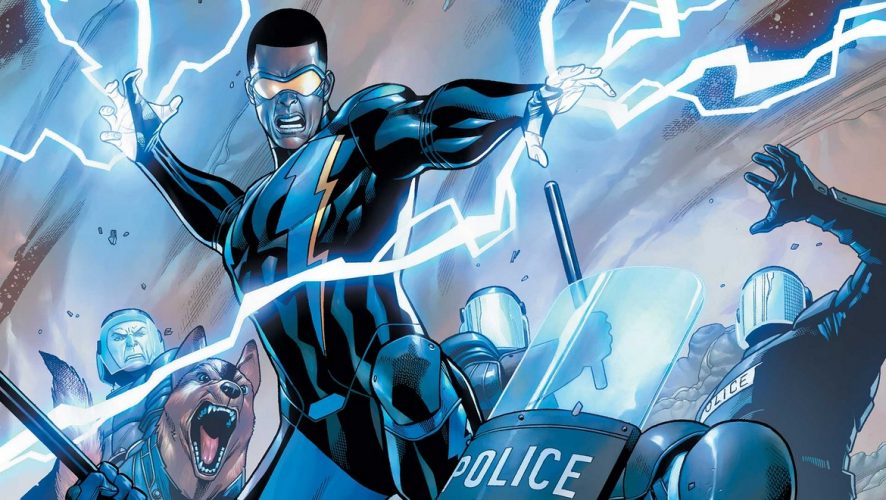 The CW network has been the home to a few DC superhero TV shows for a while, and while quality may vary, there is no denying that it gives fans a regular window into the lives of heroes like The Flash, Green Arrow, and the Legends of Tomorrow. And in just a few weeks, you can add Black Lightning (Cress Williams) to the list!

Created by writer Tony Isabella and artist Trevor Von Eeden back in the 70s, Jefferson Pierce adopted his new alias and persona to combat the criminals and corrupt leadership in the disreputable Southside section of Metropolis known as Suicide Slum, while protecting his loved ones from harm. Capable of electrical manipulation and generation, Black Lightning is set to be a breath of fresh air in the stable of CW shows. 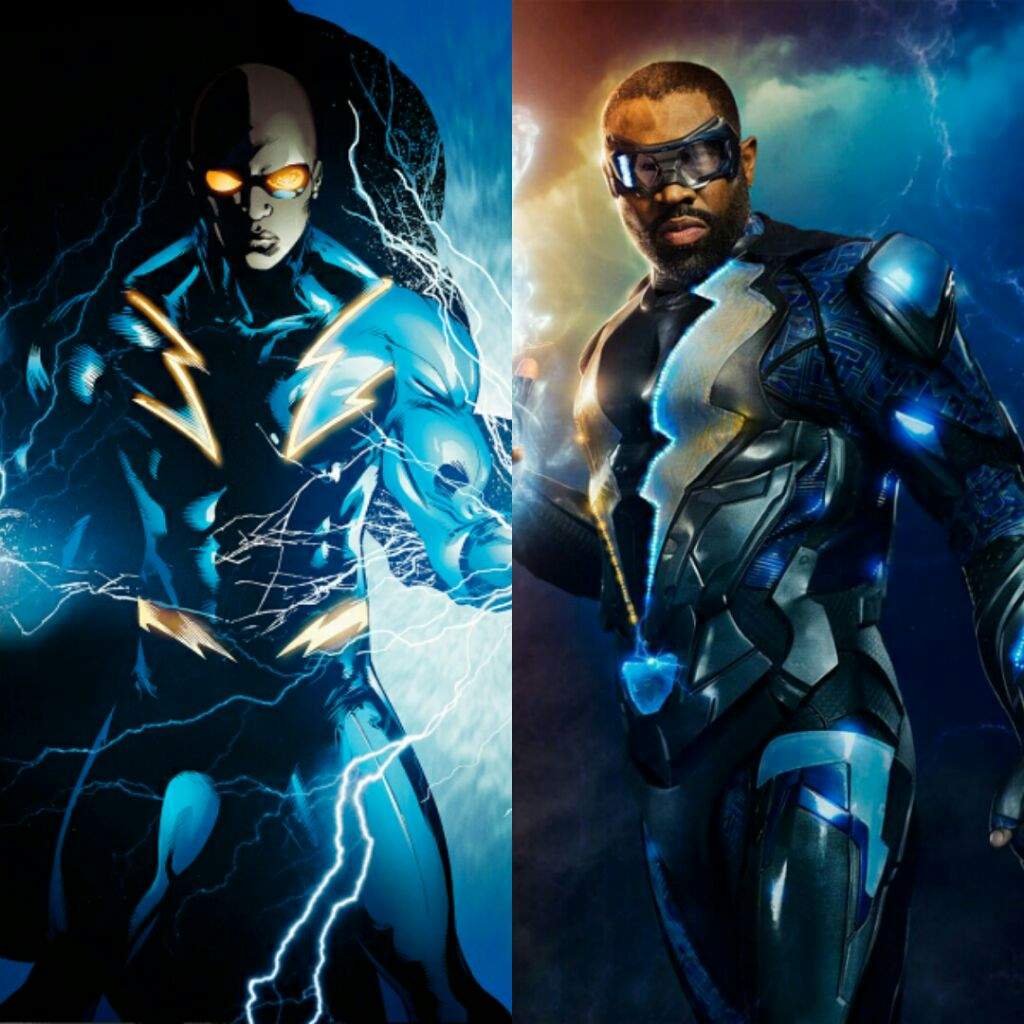 In this television adaptation, Pierce retired from his superhero persona Black Lightning nine years ago after seeing the effects it had on his family but is forced to become a vigilante again when the rise of the local gang, The One Hundred, leads to increased crime and corruption in his community. 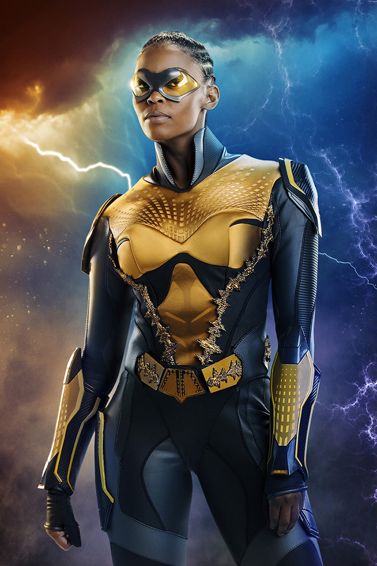 Ahead of the show’s premiere later this month, CW has unveiled the first glimpse at Anissa Pierce (Nafessa Williams), the eldest daughter of the leading man, also known as Thunder! The heroine certainly looks the part, and it will be interesting to see the father-daughter relationship of the vigilantes come into play during the show’s first season.

Black Lightning will premiere on Tuesday, January 16 on The CW.