These tablets will be available at all Huawei Concept Stores, selected retail stores and online sites including Huawei’s official store and Lazada.

Here is a quick look at some of the tablets Huawei will be selling at a discounted price.

Touted by Huawei as being an all-round media device, the MediaPad M5 Lite comes with a 10.1-inch 1080p display and quad stereo speakers co-engineered by Harmon Kardon for an immersive audio experience. It runs on an octa-core HiSilicon Kirin 659 chipset along with a Mali T830 MP2 GPU. The MediaPad M5 Lite also comes with a respectable 32GB of internal storage, which can be expanded up to 256GB, and 3GB of RAM. Couple all that with the tablet’s 7,500mAh battery capacity and you have the perfect tablet for all your entertainment needs.

The Huawei MediaPad T5 will be sold at the discounted price of S$298, much lower than its original price of S$348.

Those looking for a sleek, functional, and most importantly affordable tablet will be happy to know that Huawei’s MediaPad T3 is also on discount, and will be on sale for less than S$200. A solid entry-level tablet, the MediaPad T3 comes with an 8-inch HD display, and is powered by the Qualcomm Snapdragon 425 with 2GB of RAM and 16GB of internal storage. This means that it is more than powerful enough to run apps such as YouTube and perform some light multitasking with other apps such as Chrome.

The MediaPad originally retails for S$298 and will be sold at a discounted price of S$188.

Here is a quick look at the pricing and availability of the tablets stated above,

These tablets will be on sale from October 3 at all Huawei Concept Stores, selected retail stores and online sites including Huawei’s official store and Lazada. While stocks last.

Those looking to purchase these Huawei tablets can head on down to the various locations listed above, including Huawei’s flagship store on Lazada. 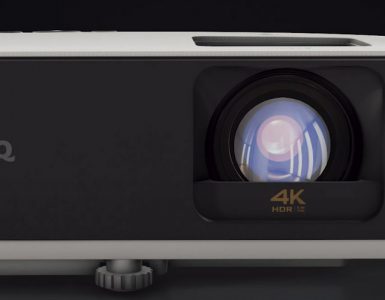 A new projector dedicated for console gamers, but is 16ms enough? 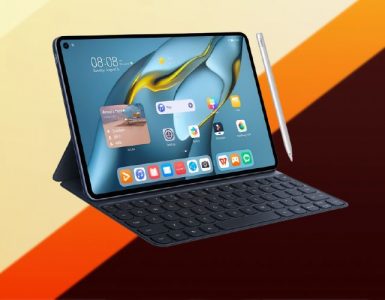 Bridging the gap between the tablet and desktop interface.

Nintendo Brings Back Minigame Mayhem With The New WarioWare: Get It Together