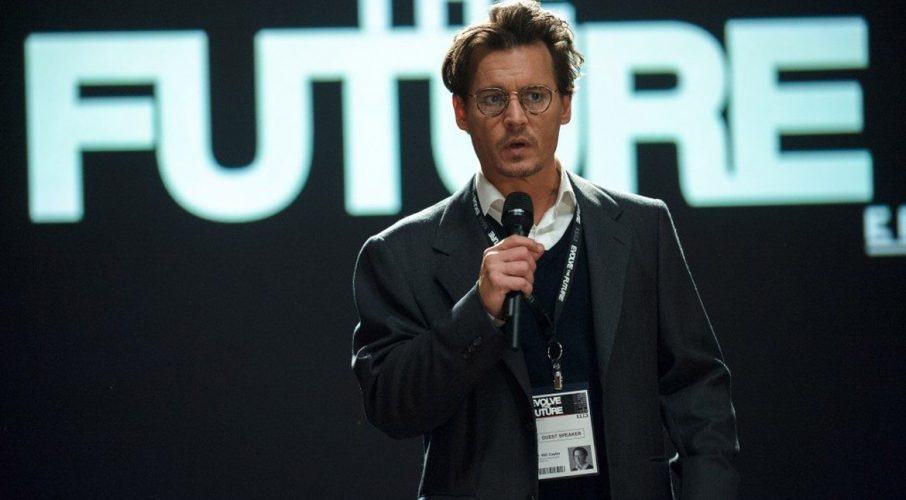 Is this the real life? Is it just fantasy?

The lines from Queen’s Bohemian Rhapsody, aptly sums up the story of Transcendence. As Dr. Will Caster (Johnny Depp) works toward his goal of creating an omnipresent Artificial Intelligence (AI), an extremist anti-technology organization led by an ex-lab intern with a ‘conscience’, kills several dozen people in fights to prevent him from establishing a world where computers can transcend the abilities of the human brain. Questions on fact and fiction as the lines blur with technology, shroud this epic springtime blockbuster.

With a stellar cast like Johnny Depp, Morgan Freeman, and Rebecca Hall, plus produced by Christopher Nolan, the expectations for the movie to be good, was seeded even before we entered the cinema. It’s easy to see why it left me slightly disappointed when Transcendence didn’t really ‘transcend’ my expectations. 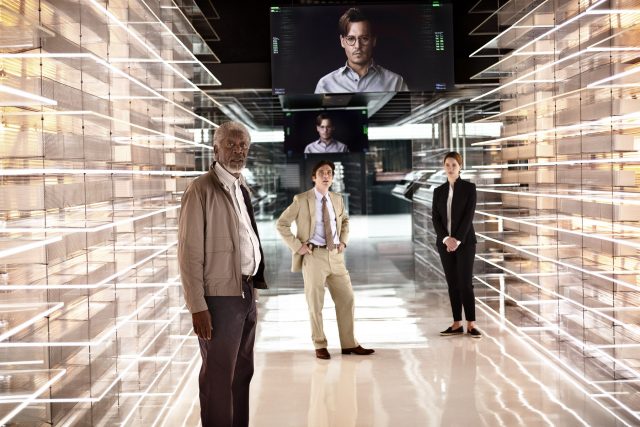 Instead, it revisited existing apprehensions that technophobes have with technology and an age-old concept of Man wanting to play God. The former reminds me of what my parents go through everytime they install a new app on their iPad. The latter, I’m sure I’ve seen another movie with a similar concept – The Truman Show? Except in the year 1998, it was reality TV that was frightening and taking the world by storm, not the Internet and technology.

If anything, the movie is thought provoking. Challenging beliefs and concepts of good and evil, the movie even makes several biblical references with its technological advancement examples and calls question to what is factual, right and wrong. How can wanting to make the world a better place ever be a mistake? How can Johnny Depp be a bad guy? How can anyone live without their phones or computers?

Yet there’s a scene where phones are littered on the ground and keyboards used as doorstops in a desert looking Western. And at times it felt like it’s trying to be Inception part two with the flashbacks and mind games, but two hours may have been a bit short to pull the viewers into the futuristic IT world concept and make us believe. Not even the versatile Johnny Depp with his dark brooding eyes could help it.

What kept it engaging though were the subtleties in the movie. The excellent cinematography, with transitions between scenes of the dry dessert, white walled labs and dewy sunflowers, looking like they came out of National Geographic documentaries. The dramatic use of lighting, especially when the city goes dark without technology. The lack of Hollywood usual over-the-top violence and bloodshed – just a few for effect. 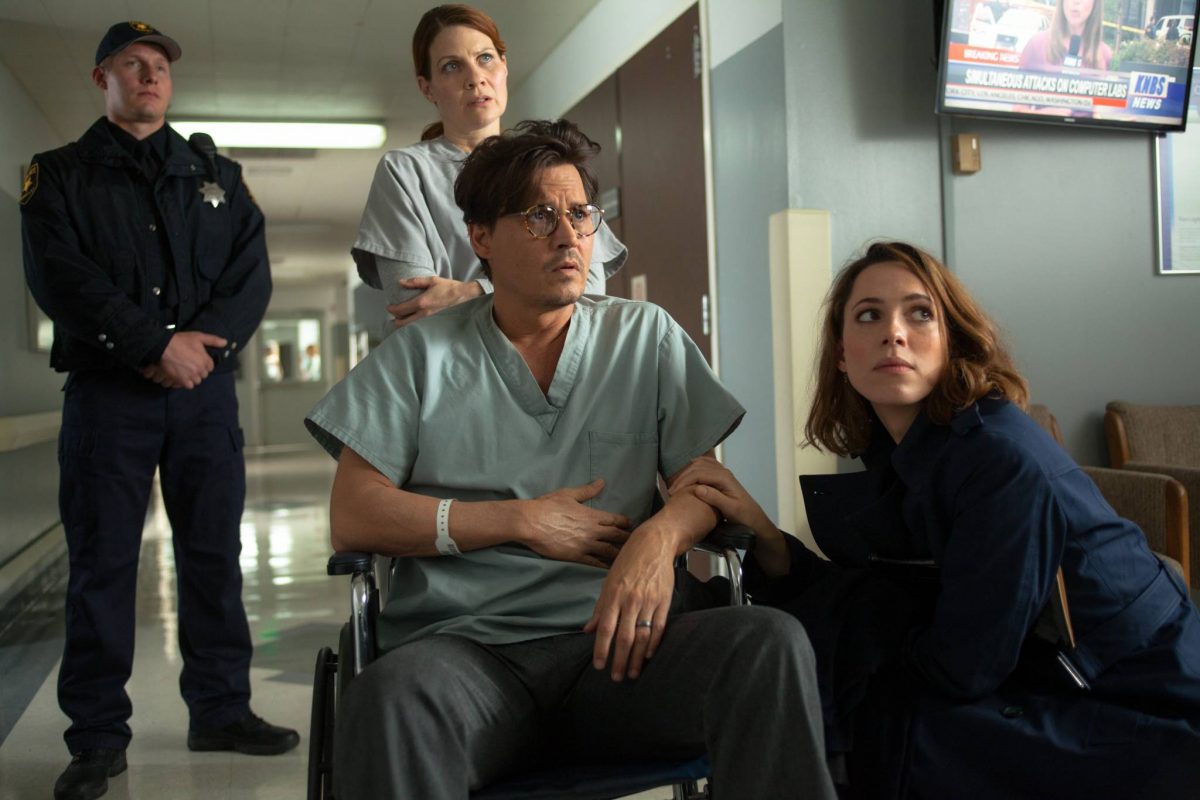 Not forgetting the natural immersive acting by the cast. Johnny Depp and Rebecca Hall looking perfect together in their ‘undying’ love story. My favourite Morgan Freeman takes on a more complex role than his usual good guy; but as always, with good intentions. And “Scarecrow” Cillian Murphy not being the ultimate bad guy, kept me guessing how it was going to end.

All in all, this is a show that I’d recommend watching without any expectations and preconceived notions.